Imagine what it might cost to have your CEO granted an interview by breakfast TV in which she could extol your company’s values and objectives.

Add to that 100 articles about your company running at the top of all of Australia’s major news websites for a total of 500 hours.

Throw in a few dozen print articles, including some of Australia’s most prestigious papers, plus another 3000 or so mentions on TV, radio and online.

Starting to look like a fairly expensive campaign, right? Well, not for Kerry Nash, the anti-mask protester who shot to fame this week after she [posted a video of herself](https://www.abc.net.au/news/2020-07-27/leaders-respond-to-bunnings-karen-mask-video/12494382) refusing to comply with restrictions at a Melbourne Bunnings.

Armed with nothing more than a mobile phone and some fringe views, Nash generated a deluge of media coverage. You could argue that most stories weren’t necessarily complimentary, but they did provide her a platform. And when you’re operating on the margins there really is no such thing as bad publicity.

In her 2018 report [The Oxygen of Amplification](https://datasociety.net/wp-content/uploads/2018/05/FULLREPORT_Oxygen_of_Amplification_DS.pdf), Whitney Phillips wrote that US news media was regularly being hijacked to amplify the messages of antagonists, extremists and manipulators. The basis of this is a media culture of conflict- and shock-driven entertainment. When dealing with extremists, Phillips found even measured media responses worked to their benefit. “The issue isn’t that the media system is broken; the issue is that the media system is working as it was designed to work,” she wrote.

Earned media has become a staple of communication strategies in the corporate and political worlds (Donald Trump’s earned media was [valued at $5 billion in 2016](https://www.thestreet.com/politics/donald-trump-rode-5-billion-in-free-media-to-the-white-house-13896916)). With it comes a temptation to sensationalise angles in order to capture journalists’ attention. But those with more credible reputations than Ms Nash need to tread carefully.

A company’s brand is of enormous value, and misreading the public’s mood can come with long-term consequences.

The limits of what’s acceptable will differ depending on your brand and target audience. A bookmaker or fast food chain will be more likely to push the envelope than a major bank.

Still, it’s important to recognise there is increasing cognisance and cynicism in the public about those who push the boundaries of good taste simply to drum up free attention.

When it comes to corporate earned media there definitely IS such a thing as bad publicity. 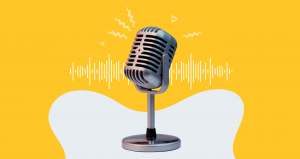 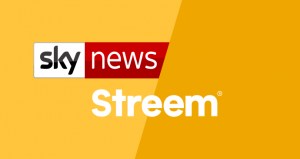 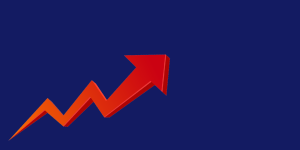