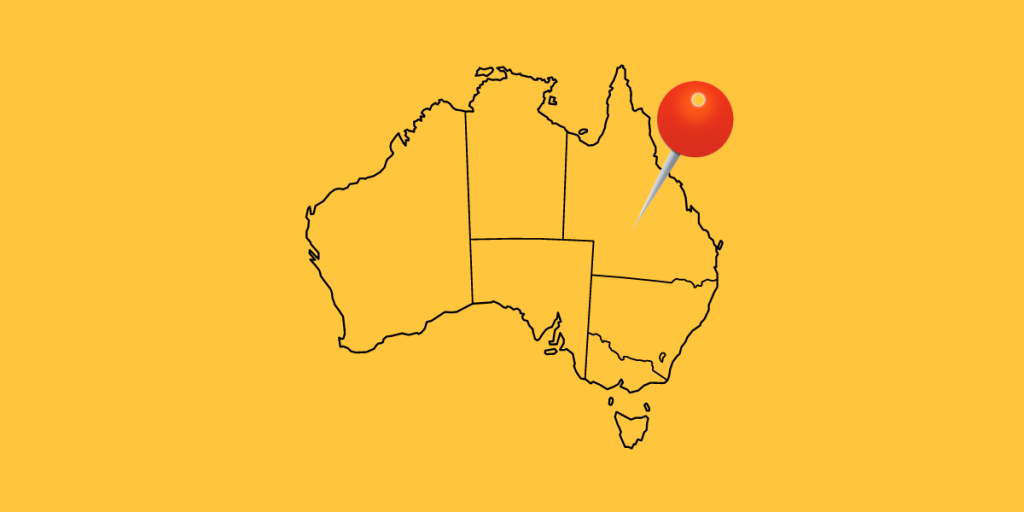 If there’s one thing Queensland Opposition Leader Deb Frecklington has been reluctant to discuss during the state’s election campaign it’s been borders.

Analysis by Streem of campaign media coverage lays bare the conflicting strategies of the major parties as the incumbent Labor government has sought to ensure a pandemic-focused election, while the Liberal National Party has aimed to shift the agenda to jobs and crime.

The number one topic of the campaign, unsurprisingly, is coronavirus, mentioned in more than a third of Queensland election media items.

This places it ahead of health, jobs, law and order, and the economy in the campaign’s five leading themes.

But each leader has given the topics different emphasis.

Virus-related issues have dominated Ms Palaszczuk’s coverage, although she has also engaged on the topic of law and order.

Meanwhile, ‘borders’ have been mentioned in only 17 per cent of Ms Frecklington’s media items, compared to 32 per cent for the Premier, the largest gap on any topic.

Differences in the focus of regional and metropolitan media haven’t been particularly pronounced.

Regional media has been more slightly concerned with regional policies, education, transport and tourism, and less concerned with the economy and borders.

The most common word used on the campaign trail by both leaders (once ordinary words like ‘the’ have been removed) is ‘Queensland’. But it’s the differences in their vocabularies that are more revealing.

Words used more frequently by the Premier include ‘cases’, ‘transmission’, ‘community’ and – that word again – ‘borders’.

The Premier has enjoyed a slightly bigger share of voice in media, although some of that is likely down to the national media’s interest in border closures.

The LNP has focused heavily on local broadcast media, with Ms Frecklington enjoying a slight edge in profile there.

At a party level, Labor enjoys a similar narrow lead in mentions versus the LNP, followed by the Greens ahead of One Nation, KAP and UAP.

The Premier’s biggest day on the campaign trail came on day one, when the government entered caretaker mode on October 6 and Ms Palaszczuk reasserted her desire to see 28 days of no community transmission in NSW before the border would reopen.

Meanwhile, Ms Frecklington’s profile spiked in week two when the Prime Minister came to Queensland and stories emerged of her attending fundraising dinners alongside developers.

The final two weeks of the campaign in particular has been a neck-and-neck race as both leaders criss-cross the state to appeal to swing voters.

Try as they might, however, they still can’t quite match the interest in another election happening very soon.

US president Donald Trump has been the subject of more media items than both Ms Palaszczuk and Ms Frecklington over the past month as he battled coronavirus and then undertook his own frantic campaign schedule ahead of the election, next Wednesday Australian time. 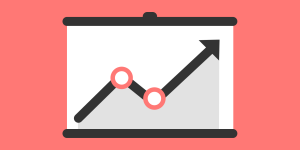 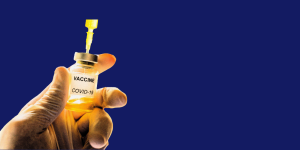 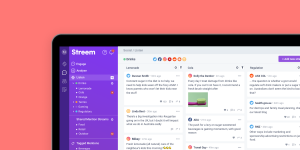 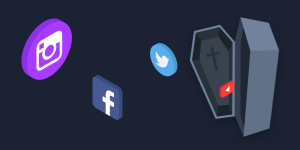 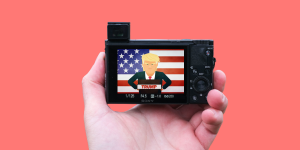