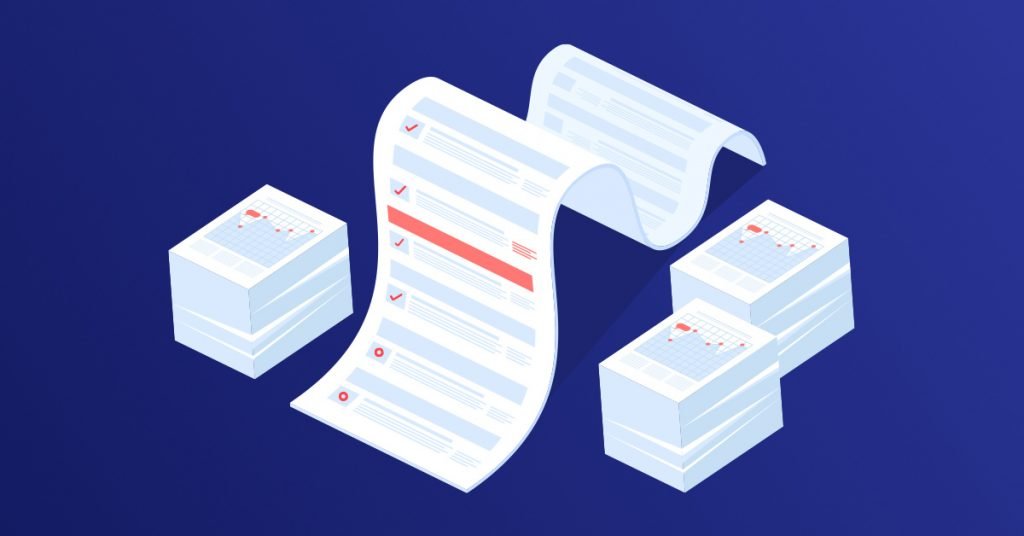 Another Federal Election campaign is in the books, and with it a veritable smorgasbord of promises from political parties, all of which were designed to sway voters one way or the other. So who promised the most across the six weeks of the campaign?

Throughout the campaign, Streem tracked the promises made by major parties and key independents, including their value and which portfolio area the promise sat in. All figures have been annualised; that is, if a promise was costed at $10 billion over 10 years, the value recorded is $1 billion. This helps fairly compare one-off projects with longer-term initiatives. Using this data, let’s break down what was promised during the Election.

The biggest splash was made as the campaign kicked off

The first week of the Election campaign was home to the most spending, with promises worth over $123 billion annually made during this first week, more than 2.5x the value of the next-highest week:

The quietest week, in terms of spending, was the last week of the campaign, with just $3.1 billion in spending commitments made, reflecting the need to get promises in front of voters early, due to extensive pre-polling and postal voting.

The Greens led the spending, but the Coalition made the most commitments

With promises including free university and adding dental to Medicare, The Greens comfortably led as the biggest spenders of the Election campaign, making commitments worth over $163 billion, almost 4x the value of the pledges made by the second-biggest spenders, the Coalition:

In terms of the number of promises made, the Coalition made the most individual Election commitments with 359, about 50% ahead of Labor’s 233 promises:

Education and Employment the most costly, but Sport secures the most promises

With promises worth over $80 billion made during the campaign, more money was committed to the Education, Skills and Employment portfolio than any other, by almost a factor of two:

However, thanks to a myriad of promises made to local sporting clubs around Australia, more promises were made in the Sport portfolio than any other, with 158 commitments, ahead of Infrastructure, Transport and Regional Development on 102 promises:

The Prime Minister for promises

It’ll be no surprise to learn that former Prime Minister Scott Morrison made the most funding pledges during the Election campaign, with 75 promises directly attributed to Morrison during the campaign. Of those 75 commitments, 16, or about one-fifth, were made under the Infrastructure, Transport and Regional Development portfolio, the most promises made by Morrison in one portfolio.

In second, with 53 promises, was the man who ultimately became Prime Minister at the Election, Anthony Albanese. 12 of his pledges, or about a quarter, were made in the Infrastructure, Transport and Regional Development portfolio, which, as was the case with Scott Morrison, was the portfolio responsible for most of his promises.

With promises totalling north of $141 billion made during the campaign, Greens Leader Adam Bandt was a clear number one when it came to the biggest individual spenders. $39.69 billion of his commitments were made in the Social Services portfolio, his single biggest-spending portfolio.

Promise early, promise local: the trends from the spend

Evaluating the promises made as a whole, two trends are clear: most of the spending commitments were made early in the campaign, and there was a focus on local, relatable announcements, such as funding for local sporting clubs or local infrastructure bottlenecks.

Parties with a smaller footprint often made bigger, more general promises that could apply to a voter anywhere across the country, such as The Greens promising to add dental to Medicare.

You can download a copy of Streem’s Election Promise tracker here, which tallies all promises made during the campaign.

On June 8, join four of Australia’s leading political insiders, Clive Mathieson, Eamonn Fitzpatrick, Annie O’Rourke and Ronald Mizen, to break down what communications and corporate affairs professionals can expect from the new Labor government and expanded crossbench, in a Streem-exclusive webinar.

Hundreds of leading Australian organisations have chosen Streem for their media monitoring needs. Find out why and learn more about what Streem can do for you and your organisation by getting in touch today. 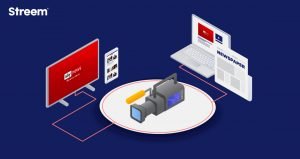 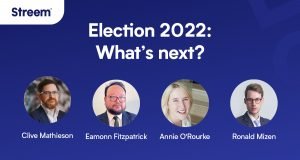 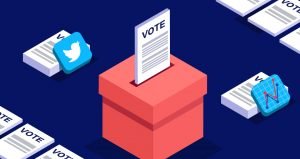 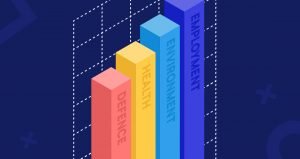 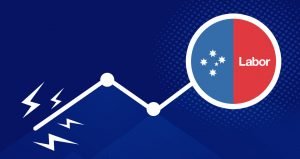